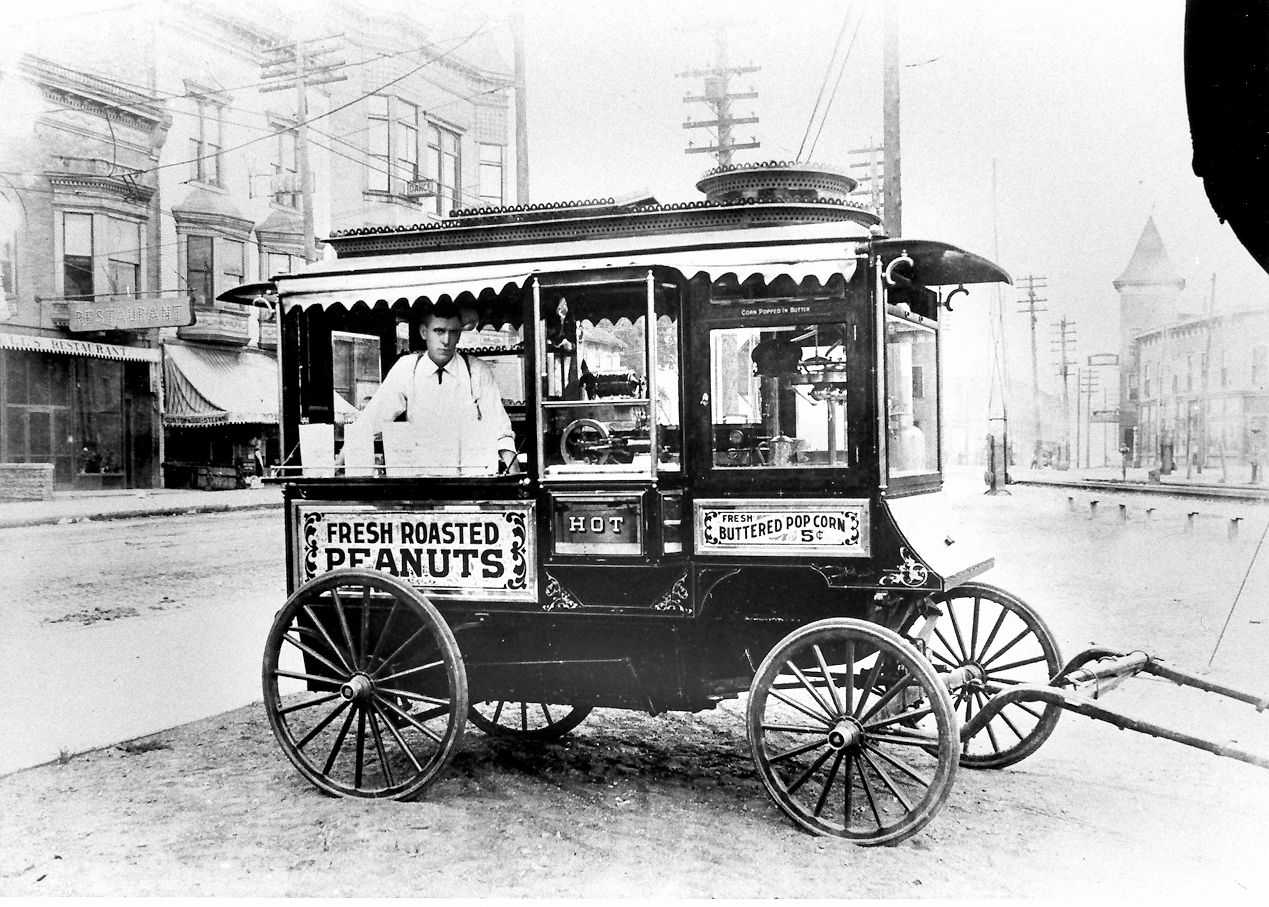 Food trucks have come a long way from the early days of mobile dining. Today, people derive as much joy eating from a food truck as dining at a brick and mortar restaurant. From sandwiches and hamburgers to cupcakes and hybrid taco-waffles, food trucks offer a wide range of delectable menu items.

But when exactly did mobile dining begin? Who invented the idea of selling food from a food truck? Let us dig into the past.

Chuckwagons are a direct ancestor of the modern-day food truck. Long back in 1866, there lived a rancher in Texas, named Charles Goodnight. The idea of the chuck wagon struck Goodnight’s mind when he felt the need to feed cattlemen going on long cattle drives. So, he got a surplus US Army wagon and turned it into what we now call a food truck. Goodnight attached a chuck box to the back of the wagon to make it easy to cook and prepare food, hence the name.

Initially, the use of chuck wagons was limited to the cattle industry. Over time, the idea of mobile dining picked up steam and the role of chuck wagons expanded to serve the eating needs of other industries and classes. Common food items sold through chuck wagons included salted meat, beans, coffee, biscuits etc. Goodnight’s portable kitchen went on to make a lasting impact. 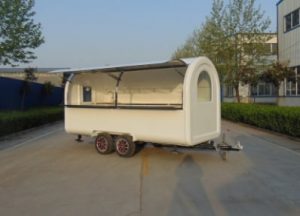 Pushcarts – Another Predecessor of the Food Truck

Yet another ancestor of the modern-day food truck is pushcarts. In fact, the history of pushcarts is older than that of chuck wagons. When Dutch immigrants arrived in New York city, they looked for ways to make some money. They started the use of food carts to sell food. New York city and Chicago were places where these push carts were more common to see.

In 1691, laws were also formulated to control the selling of food by these mobile food vendors. Pushcarts mainly served the eating needs of the urban working class, specially those who were looking for inexpensive meals.

The early pushcarts did not cook or prepare food on-site. They only sold food items that were ready to eat.

Chuck wagons have almost disappeared from the mobile food vending scene today. They are no longer used to cook food. However, you’ll definitely see different variations of the pushcart in many US cities.

Refrigerated ice cream trucks, which came up in the 1950s, became another inspiration for food vendors. The number of food trucks increased across the cities of the United States. Construction workers formed a strong customer base for mobile food vendors around the 1960s.

Today, the moment we hear the word ‘food truck’, delicacies such as fish tacos, pork sandwiches and home-cooked Mediterranean food start to make our mouths water. The shape and design of food trucks have undergone a revolution. They have now become so ubiquitous and serve food items to all classes including working professionals as well as the younger generation. Food trucks don’t just offer variety in terms of food items, but they also cater to every budget. Modern-day food trucks are not like the ‘roach coaches’ of the early years. They follow the highest standards of cleanliness to ensure the health and safety of all customers.

Food trucks continue to get better. Many of them have also adopted new technologies to simplify business management. Customers can now pay and avail themselves of loyalty programs via street food apps.

Source Denver, CO – Hood cleaning is a necessary process all commercial kitchens, food trucks, and other establishments must go...

Source Denver, CO – Building a food truck you intend to cook on involves lots of planning and designing before...

What to Consider When Remodeling Your Restaurant